Every now and then people would ask me how I get to travel so often. Traveling has become a passion of mine and I’ve just fallen in love with it to the point of almost being addicted to it. But I don’t just travel on a whim although I have done that twice. The first one was because I was getting the travel bug so bad and have been dreaming of solo travel for a while but was too hesitant and too worried about the what ifs that I just booked and went for it. The second one was to meet my brother in one of his work trips which I saw was a great opportunity to spend time with him and also see a different country for the first time (see Last Days of Summer in Bergen). Most of the time my travels have been paid for months before I even travel and my pocket money has been set aside as well. I guess you can say that over the years I have developed a way of saving money and including travel in my annual budget. I am definitely not a financial expert and I’m not here to give skilled financial advice but I do want to share how I make my travels happen and what I’ve personally reconciled financially over the years. These tips are pretty simple and you probably know them already but here’s a compilation of the money mistakes (that I’ve made) to avoid and how I have been saving over the last few years. 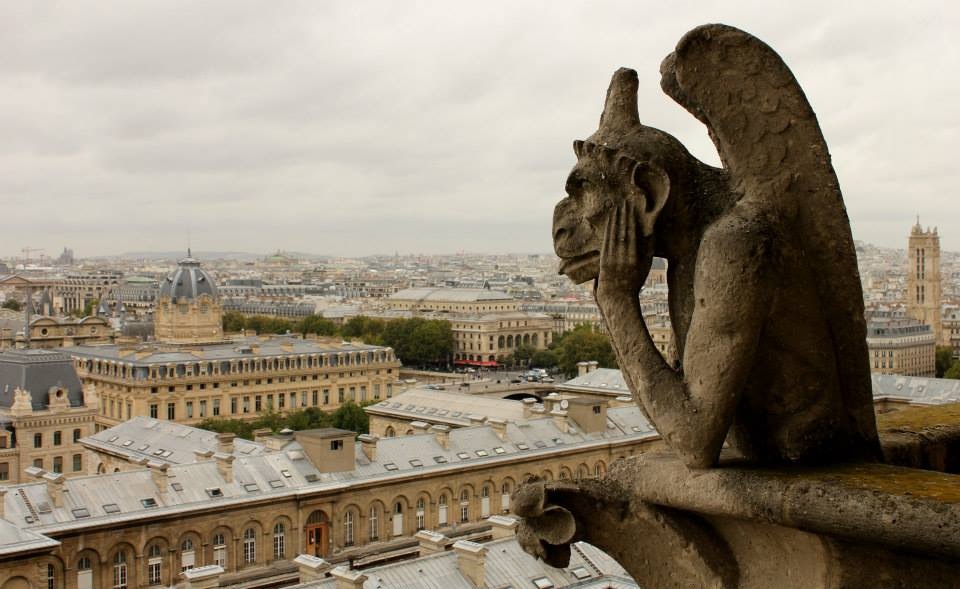 I see this quite often especially since moving to the US probably due to the capitalist lifestyle ingrained in its culture. Fortunately I’ve made this mistake early in my 20s while working in my first job in the Philippines. Every year at the end of each year, I would get a letter showing my total income and I always ended up asking myself “Where did all my money go?” And this was during a time when I was still single and living with my parents and having no bills, no student loans, no responsibilities at all. After the second year of asking myself the same question, I decided to make a change and instead started to LIVE BELOW MY MEANS. It was definitely a process for me to develop such a habit but I think it was an important one to develop early on since I have carried that with me until now and it has made my world traveling lifestyle possible.

2. Live below your means.

I often hear people say “Live within your means” which I think is reasonable. But if you are able to set aside a little more and cut down on unnecessary spendings, do live below your means. By doing so, you leave enough room for savings which means having the means for future important expenses like going back to school for a degree or having a downpayment for a house or just having enough rainy day funds.

Now I’m not sure how it is in other countries but when I first moved to the US, every store seemed to be on sale every single day until I realized that they actually are! It’s a very smart marketing strategy really and yes I was a victim for the first few months when I started living here. In the US styles change and prices go down by 50-80% as quickly as in a month or even a few weeks. When I realized that, my patience to wait for a discount has grown and my credit card  bill significantly went down. When it comes to buying things I never pay full price UNLESS I really need it!

Of course, knowing what you need versus what you want is a learned skill as well. It may seem like we need everything that we want but in reality ask yourself or someone who’s with you “Do I really need this?” …and know the difference.

One year both my husband and I ended up filling out the tax form wrong because we had no advise about how to do it and ended up owing and paying money during tax season. So since then we opted to have more taxes taken out of our paycheck because  I’d rather have a surprise refund at the end of the year than a surprise bill. I just look at it as an added savings account that you can claim at the end of the year.

6. Staying with expensive subscriptions, contracts and companies just because you are a “loyal customer”?

Let’s face it! If there’s one thing I learned about subscriptions and contracts is that no matter how loyal you are as a customer, 99% of the time companies will have no loyalty to you. One thing I was initially frustrated was how prices substantially went up in only a few months no matter how great you are at paying on time. The key is to watch your bills, negotiate and shop around for a better deal with other companies who are dying to add you to their quota of new customers and would offer anything just to have you.

7. Caring (too much) about credit score.

Everybody was telling us about getting a “credit score” “credit score” “credit score” when we first started in the US. We had no idea what that meant but apparently you need to make A TON of credit TO GET more credit which until now I still think is ridiculous. I do get it that it has its benefits on the business owners’ side for financing and lending reasons but I don’t like how it is being over-marketed and overused to the point of trapping and burying people in debt. I believe credit can only get you in more and more debt…period. Be realistic about the credit that you make and make sure that you can pay off your credit cards and bills every month. Because if you can’t pay it off, then you probably can’t afford it, no matter what banks and credit card companies tell you.

I am definitely not a cash only person although I grew up being one. The only reason why I choose to use credit cards is because of the cash back rewards that I get which I use towards paying my monthly bills. However when I’m traveling, I am 99% of the time on a strict day to day cash only budget just so I don’t go home to pages of surprise charges on my credit card bill. Let’s admit it, the experience of seeing money leave your wallet and actually paying cash is more painful than just swiping a piece of plastic. If you want to stick to a strict budget, focus on saving and need the discipline to change your financial habits, paying in cash is the best way.

This means to SAVE FIRST. As with everything you need to have a goal… including a financial goal. Setting aside a set amount of money per month before paying anything else is the best way to go instead of the opposite. Of course the amount of money saved can be different for everyone but after you have reassessed your spendings, you can probably tick off some things that you can cut down on or do without and put a little bit more on your savings. It’s indeed a difficult habit to form especially living in a capitalist society, but if you want to really save,  you need to keep practicing until it becomes a lifestyle.

Know your financial limits. No matter what banks or financial officers will tell you, don’t be blinded by the temptation of getting more than what you can actually afford. One example I had to wrestle with while shopping around for a house, was if we really needed a 4-5-6 bedroom house which the loan officer pre approved us for? It’s great! “Go big or go home” as they say but then I started asking myself, “Will I be able to afford the electric, heating and water bills that go along with such a huge house?”, “Will I have enough time to actually clean up such a huge space on my days off without compromising my actual day off to just rest, relax and do the things I love?”, “How about the garden… I don’t like gardening and gardening doesn’t seem to love me either… will I be able to afford hiring a gardener to maintain my lawn?” One thing I learned about buying a house is that financial institutions will pre approve you for the maximum amount they can get from you without taking into account your other bills, expenses and lifestyles. Know your limit. Set your limit. And stick with it. Know what is important to you and ask yourself what kind of life you want to live.