About a 2 hour drive south of LA is the lovely city of San Diego with its great sunny weather, various tourist attractions and stretches of pristine sandy beaches. It’s definitely one of the popular travel destinations in California.

Lined up on the North Harbor Drive, the Maritime Museum of San Diego displays one of the largest collections of historic sea vessels in the country. With no plans in hand but to stroll the sunny and breezy harbor, we decided to buy tickets which gave us access to explore all 11 vessels. 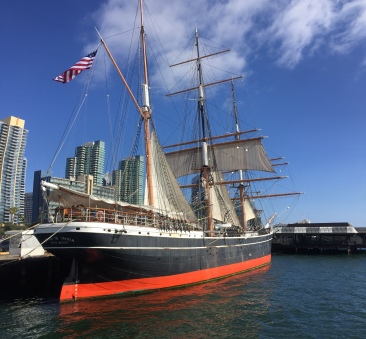 This beautiful sailboat with its exotic structure  and tall white sails caught my eye as we drove towards the harbor. Little did I know that it is the oldest active sailing ship in the world whose journey began in 1863. She has circumnavigated the world 21 times and has lived several lives one of which was as an emigrant ship. This could have been my mode of travel if I lived in the 1800s. Of course, it is quite difficult to imagine the crammed and difficult situation of being in a sailboat for months! 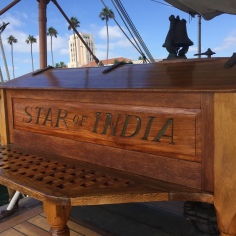 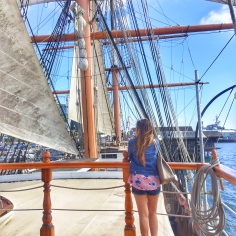 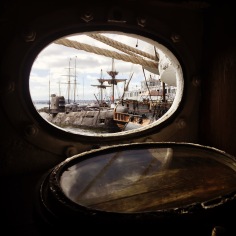 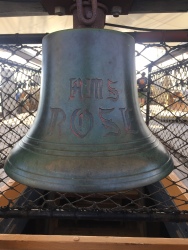 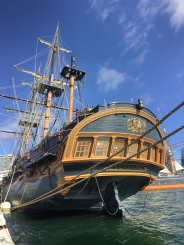 It’s nearby neighbor the H.M.S Surprise is a replica of an 18th century 24-gun Royal Navy warship. The ship was featured in the  academy award winning movie Master and Commander: The Far Side of the World. 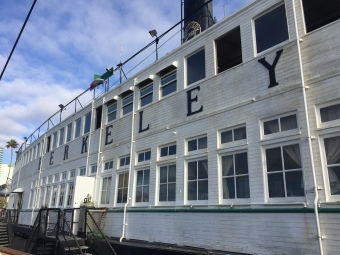 Steam Ferry Berkeley is the first propeller-driven ferry boat to operate on the San Francisco Bay. One of its many, and in my opinion, most important highlight is that it  helped evacuate the burning city of San Francisco after the 1906 earthquake bringing thousands of survivors to safety. 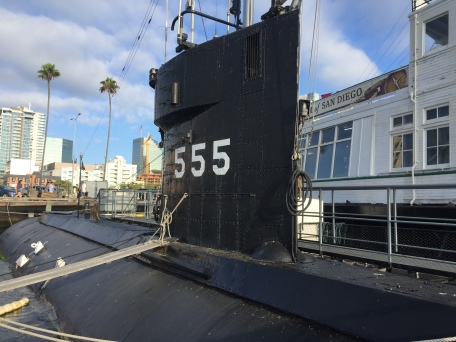 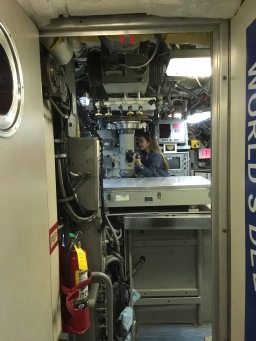 Dolphin is a unique research submarine which holds many records of “maritime firsts.”  One of its distinguished and still standing record is being the deepest diving submarine with an unclassified depth record of 3000 feet. 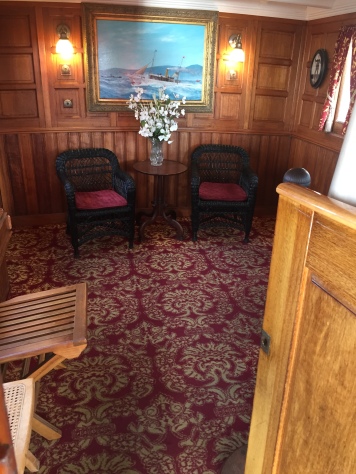 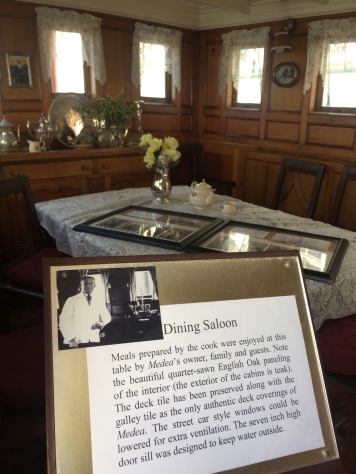 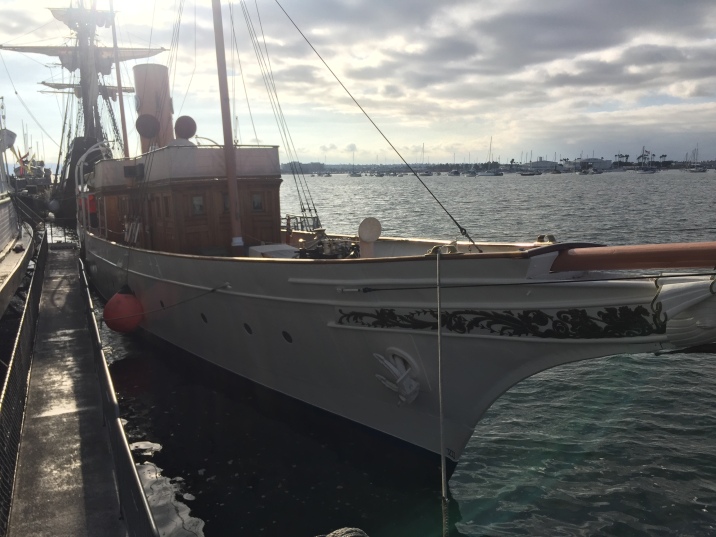 The Medea is a century old steam yacht made of steel and furnished with imported teak and oak. It is as elegant as its colorful past, not only serving the rich of the 1900s but has served in the 2 World Wars under several flags. She was built in Scotland, has lived in Sweden, then went on to British Columbia before finally making San Diego her home. 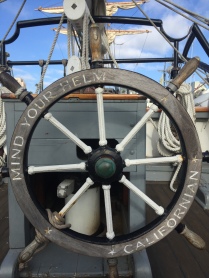 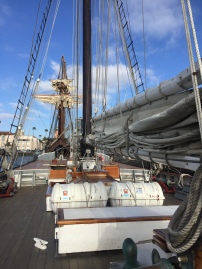 The Californian is a replica of an 1848 Revenue Cutter which patrolled the Californian Coast during the Gold Rush era. She is the official tall ship of the State of California and the only ship awarded this prestigious title. 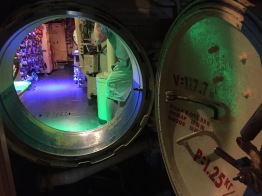 This was the first submarine that I’ve ever been in and it was indeed a unique and informative experience for me. The B-39 Submarine is a Soviet Navy submarine and is classified as a Foxtrot class which was the largest non-nuclear submarine class of the Soviet Navy. Inside is a simulation of the events that happened in the B-59 submarine, a torpedo with a nuclear warhead during the Cold War. It was quite unimaginable how a crew of 63 people could fit in such a confined space. 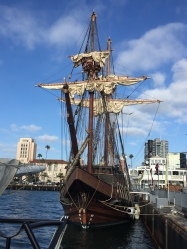 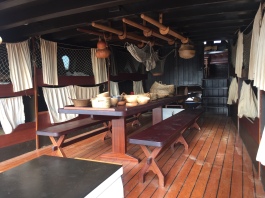 If you love this, then something that is definitely worth visiting in San Diego is the USS Midway Museum. I recommend spending half a day in this enormous US Navy aircraft carrier. Tickets include a self guided audio tour. Also don’t forget to take a picture with the iconic “Unconditional Surrender” statue right across the dock of the museum. 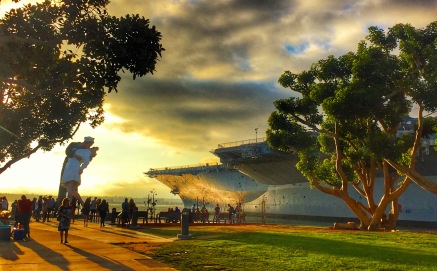