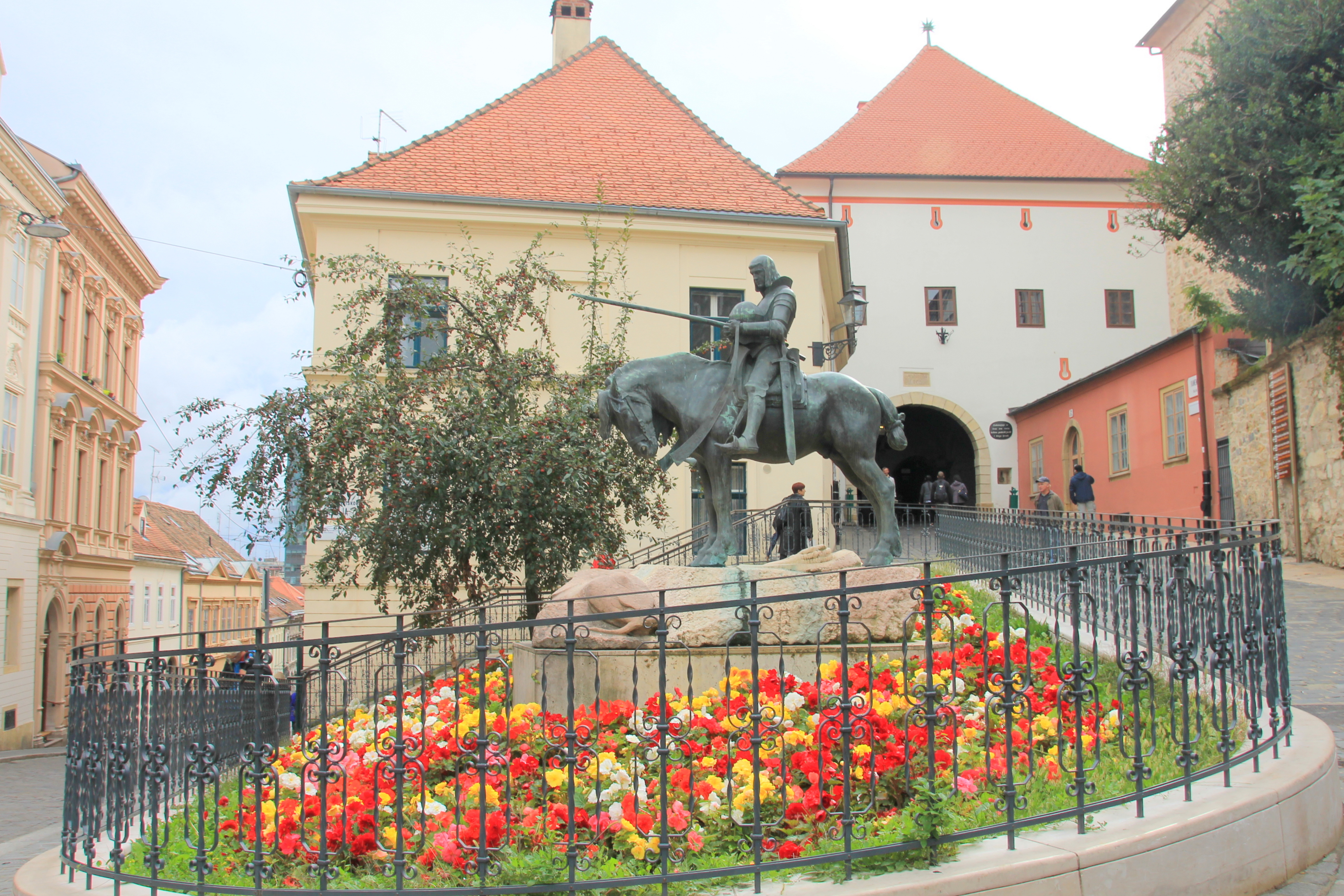 Zagreb is the capital and largest city of Croatia with a rich history dating back from the Roman times. The number of visitors have risen sharply over the last few years mostly due to the city’s strategic location as a starting point to explore the surrounding Croatian  destinations as well as Croatia’s neighboring countries such as Slovenia and Hungary.

We spent one full day in this small metropolis and we did a 3 hour walking tour which taught me a lot about this city and introduced me to its quirky local artists and notable people who lived here and made a great contribution to the advancement of our way of life particularly in the field of science and technology. 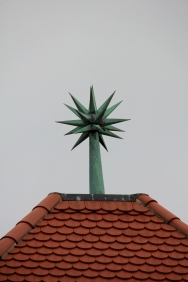 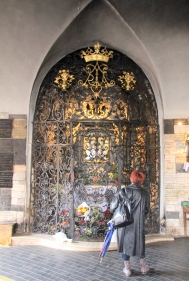 Included in our tour was a ride in the shortest funicular in the world and making it on time at the foot of the medieval Lotrščak Tower to witness the cannon firing. Another interesting (and quite tiresome to imagine) fact is that Zagreb’s upper town has 240 lamps which is still manually lit and put off every single day. Maces can be found on the rooftops of almost every home and story has it that they are there not just by design, but to ward off witches from landing on their roofs which was believed to bring bad luck. These are just a few of the many interesting things I learned about Zagreb and I definitely recommend doing a tour with a local in this delightful city.

Here are a list of things I recommend seeing and trying out… when in Zagreb!

As simple as it may look, this was one of the most fascinating landmark for me. Before weather apps even existed, the local people of Zagreb relied (and they still do) on it for weather forecasts. Me and my friends gave it a try passing by the clock everyday on our way to Old Town… and it was amazingly accurate. 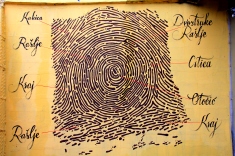 The city is full of interesting and quite remarkable street art scenes. On the Upper Town of Zagreb was my personal favorite. Just steps away from the panoramic views of Gradec, you’ll find a wall with murals of Croatian scientists and inventions that originated from Croatia. Nikola Tesla was a famous Croatian inventor who discovered electricity, so the Zagreb art scene had to make something for him. He has a mural together with another Croatian inventor, Slavoljub Penkala, who was renowned for the development of the mechanical pencil. Other innovations that I didn’t know came from Croatia are fingerprinting and the airship (widely known as the Zeppelin). 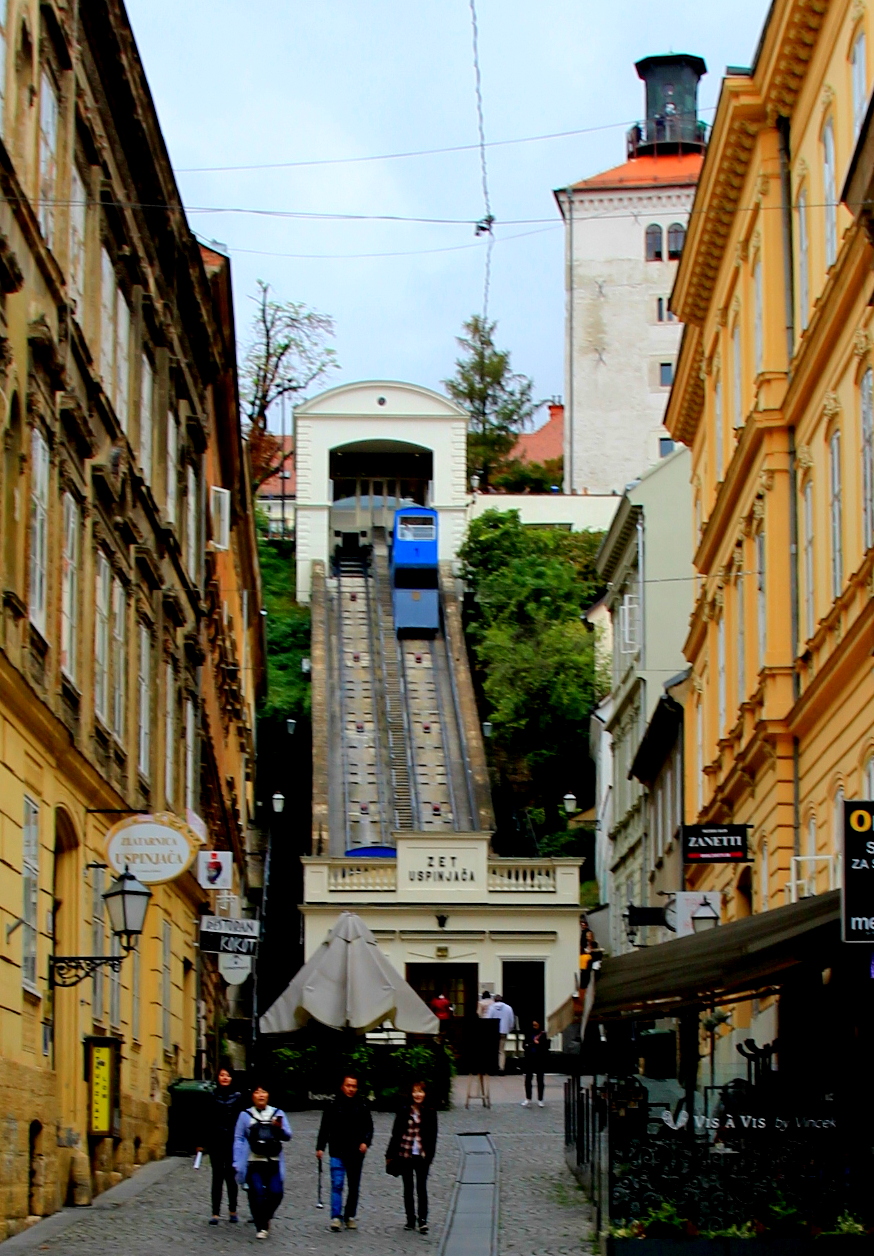 This is one of the shortest and steepest funiculars in the world which connects the Lower and Upper Towns of Zagreb. The price was included in our walking tour but I found out that it was pretty cheap (0,5€). So just for the fun of it, I would definitely recommend doing it. There are, however, stairs on each side of the funicular in case you need a dose of exercise.

The interesting daily spectacle involving this tower is the cannon firing and waiting to see if the “cannon firing” officer is in a good mood to wave at the crowds right after. This has been a 140 year old tradition indicating to the people of Zagreb that it was midday. This tower was built to protect the southern city gate.

As I mentioned earlier, Zagreb’s upper town has an interesting tradition of manually lighting up and putting off all of its 240 lamps every single day. The Upper Town also offers romantic panoramic views of the city making it very popular for marriage proposals and lovers on Valentine’s Day. 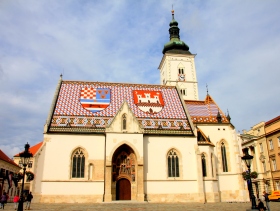 These churches are definitely characteristic of Zagreb and the details on the inside are not to be missed!

According to our guide, the President of Croatia had dessert here with another world leader and since then it has been a running joke among the locals that it must be the best dessert place in town. I personally think it is THE BEST! Everything I tried here was sooooo good and we came back 3 times I think. I absolutely recommend the Amelie cake and their gelato… any gelato! 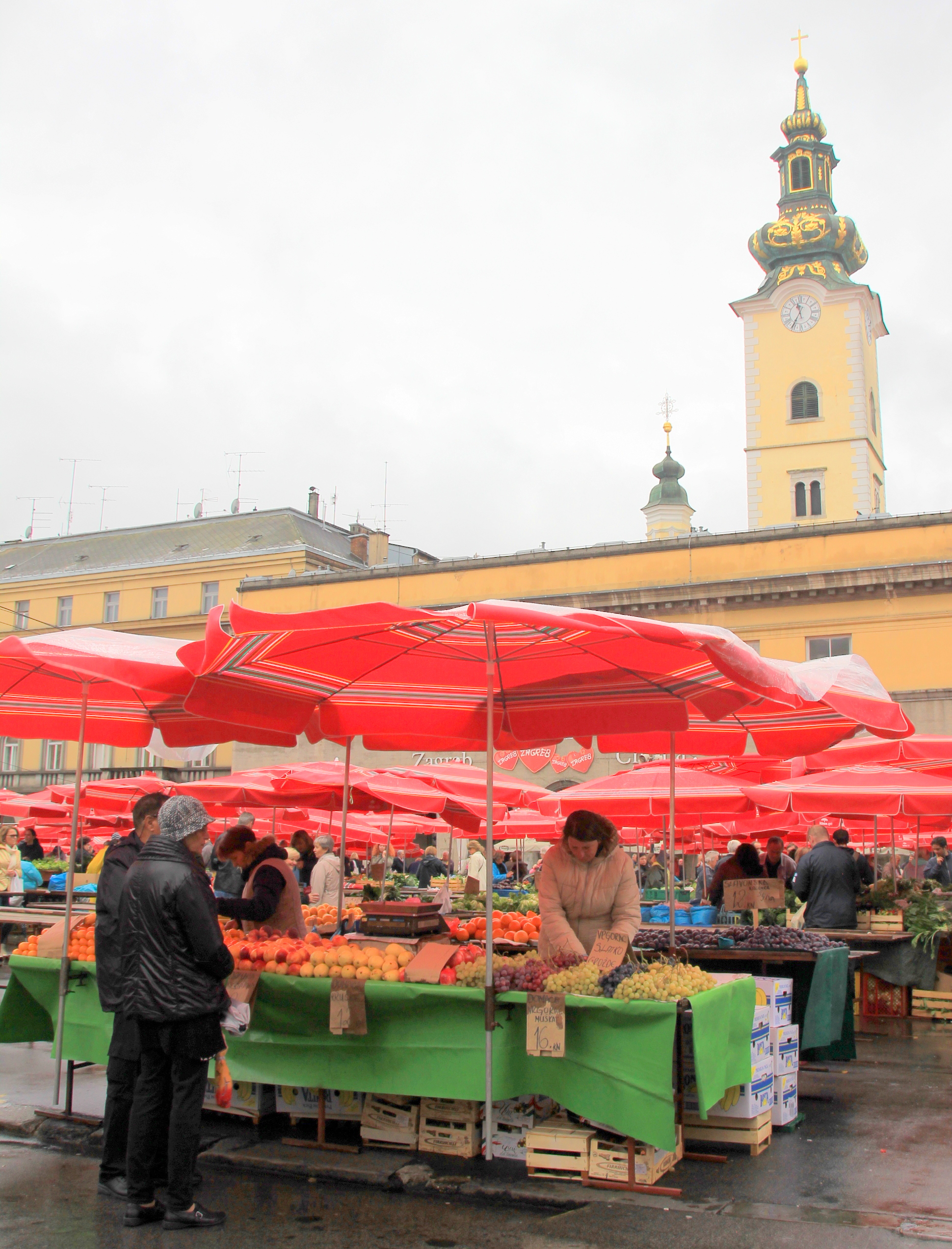 I love local markets and this is Zagreb’s traditionally colorful fruit and vegetable market located in the middle of Upper and Lower Town. Traders from all over Croatia come here to sell their products. They have the traditionally colorful red umbrellas which is also characteristic of Zagreb and brightens up the place during this gloomy rainy day. 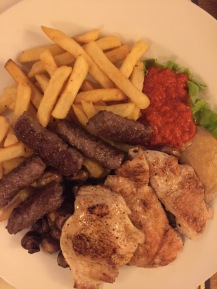 Grilled meat is a local favorite.

Before this became a street, there used to a creek that runs along this road separating Zagreb into 2 districts. Boutiques, local shops, cafes and restaurants now line this street and is a great place to hang out, grab a drink and taste the local favorites… Ćevapi and Strukli.

As the name suggests, this place exists because of heart breaking stories of relationships of people from all over the world. Mementoes from these broken relationships accompany each story. It used to be a traveling exhibit before finding its home here in Zagreb. Honestly, I found this place to be very depressing (which is why I don’t have a picture). On the contrary, I still included it in my list because it is very unique of Zagreb and I think it offers a great outlet for people to vent out, connect with and hopefully help other people who are going through a somewhat similar unfortunate situation. Just as the saying goes… “Shared joy is double joy. Shared sorrow is half sorrow.”

Zagreb has several lovely parks and gardens which offers a wonderful escape for locals and creates an atmosphere for a refreshing stroll or a relaxing space with friends and family and is integral in the city’s delightful charm. This one is my personal favorite as we passed through this park every single day and night on our way to and from the Old Town.

One thought on “When in Zagreb…”